The campaign highlighted how the UK’s 21 air ambulance charities save lives every day right across the country by rapidly bringing highly advanced hospital-level lifesaving critical care directly to the side of the most critically injured or ill, when every second counts towards survival.

Each air ambulance lifesaving mission costs on average around £2,500 and is funded by donations.

Air ambulance charities have played a vital role in the frontline emergency response to COVID-19, with their critical care skills in much demand. Durning this time they have also continued their daily lifesaving missions right across the UK, despite a significant drop in donations as the economic effects of the pandemic take hold.

And so, now more than ever, they need your support.

Every penny and every second counts towards air ambulance charities saving the lives of the most critically injured and ill people every day across the UK.

Thank to everyone who supported Air Ambulance Week 2020, helping to make it a huge success. The event will be back in 2021, and we’ll be announcing the date very soon!

An open letter from HRH Duke of Cambridge marked the start of Air Ambulance Week 2020 thanking all who work, volunteer and support them in their tireless efforts in helping to save lives every day across the UK. 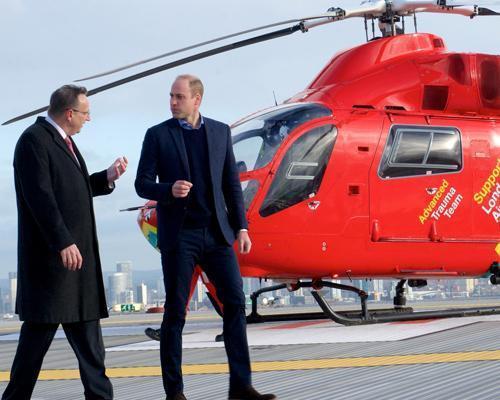 HRH Duke of Cambridge with London’s Air Ambulance Charity CEO Jonathan Jenkins on a visit to the charity.

Get involved, because every second counts

Air ambulance charity lifesaving missions are funded by your donations.

Whether you are an organisation, a volunteer, an individual or a former patient, please help to raise awareness of the incredible lifesaving service they provide to people having the worst day of their lives and help to raise funds to ensure they can keep flying.

Thank you very much for your support.

By highlighting the incredible work of air ambulance charities across the UK, Air Ambulance Week helps to ensure they can save the lives of more patients like two-year-old Isaac

Isaac, his 24-week pregnant mum Olivia and his dad Michael were on the way to a wedding rehearsal, where Isaac was page boy, when the family’s car was struck from behind while stationary in a queue of traffic on a 60mph road.

Olivia remembers: “I turned around and saw Isaac. He looked as though he was sleeping, like he’d fallen asleep on the journey, but I quickly realised that he’d been knocked unconscious in the collision.

“Fortunately, a nurse was also queuing in the traffic on the other side of the road and came to help us. We got Isaac out of the car and the nurse began giving him some oxygen. That’s when we saw the dent in his head, on his frontal bone. I can still picture it now. I later learnt that he’d suffered a depressed skull fracture.

“Everything else went by in a bit of a blur. I wasn’t aware of it at the time, but Air Ambulance Kent Surrey Sussex had arrived in their helicopter. I was in so much shock that I didn’t hear the aircraft land. The crew intubated Isaac at the side of the road. By this point his head had swollen up and you couldn’t actually see the dent.

“Michael and I went in the helicopter with Isaac to Kings College Hospital in London. I felt so reassured by the crew. I couldn’t hear anything in the aircraft, but the paramedic kept putting his thumb up to me. It was such a small thing, but it meant so much. It made me feel as though Isaac was completely safe.”

Isaac spent 24 hours in intensive care, until he’d had surgery on his skull and spent 12 days in hospital in total. Thankfully, Olivia, her unborn child and husband Michael were not injured.

Olivia continues: “Isaac was so young when the accident happened, so it’s tricky to see any lasting effects, but he’s definitely a fighter. He turns five in September and is doing really well. Thankfully he doesn’t remember the crash anymore, but he knows how much the air ambulance helped him and understands what the charity does for people. We always wave and say thank you when we see the helicopters flying past.

“I still can’t believe that Air Ambulance Kent Surrey Sussex  is a charity. They really deserve support, because you just never know when you might need them.

”If it weren’t for people raising funds for Air Ambulance Kent Surrey Sussex, the service wouldn’t exist and Isaac might not be alive today”. 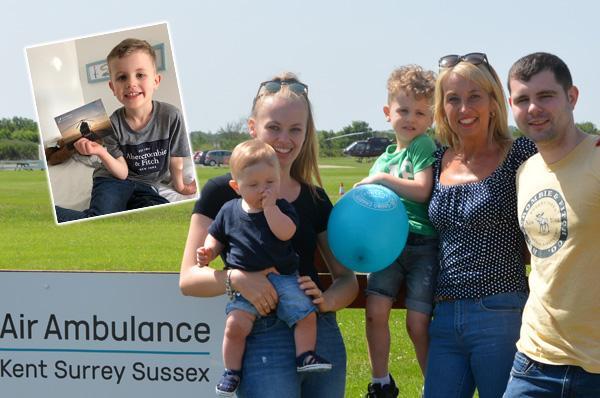 Air Ambulance Week helps to ensure air ambulance charities can continue saving lives, because when a life-threatening injury or illness happens, every second counts towards survival 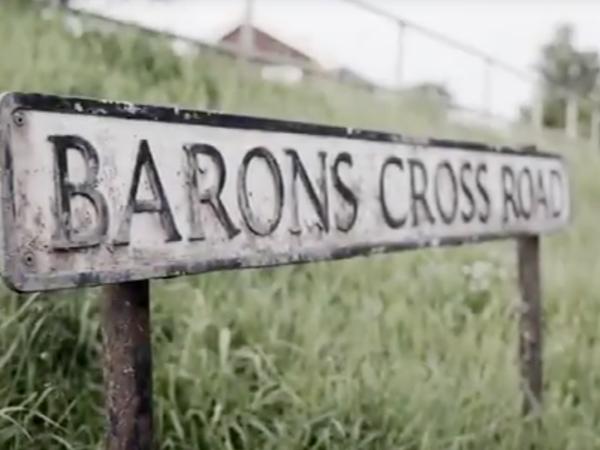 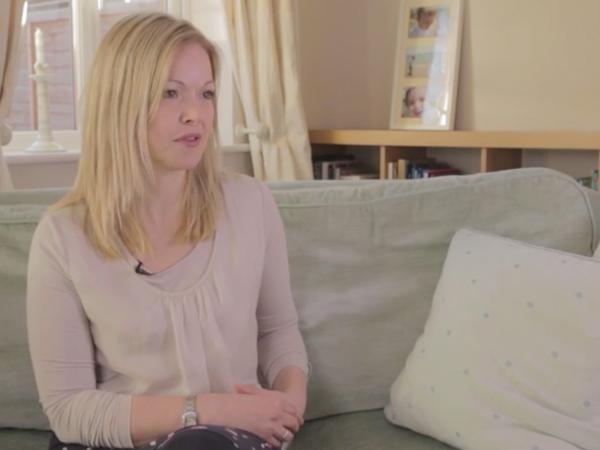 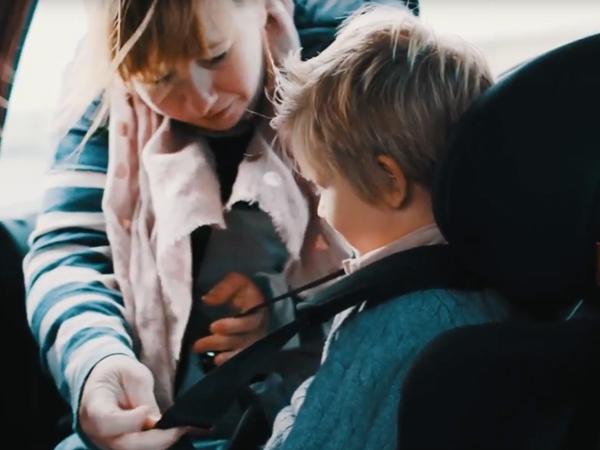 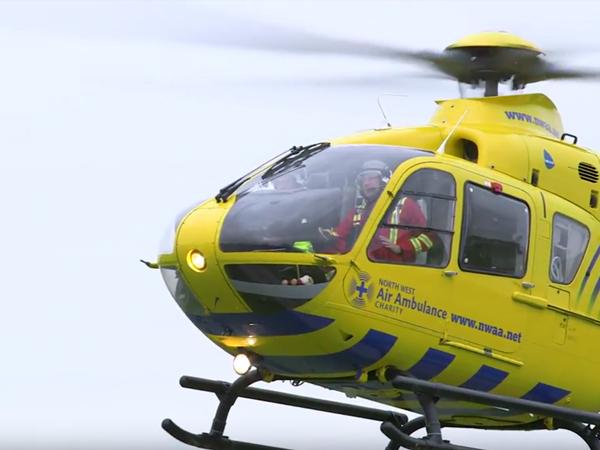 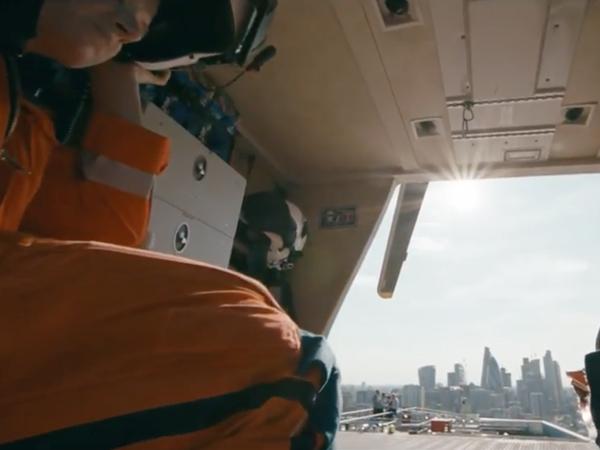 Find out more about your local air ambulance charity