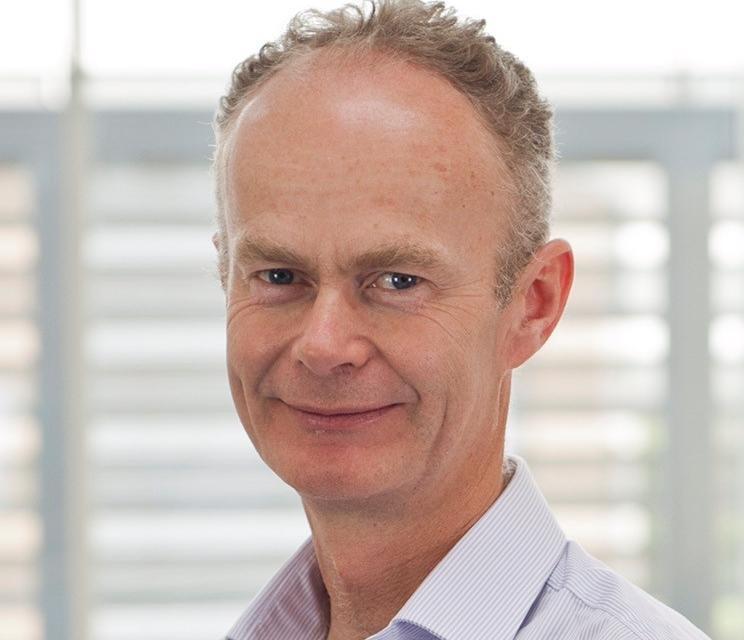 Hampshire and Isle of Wight Air Ambulance is pleased to announce the appointment of Richard Corbett as Chief Executive, starting on 1st September 2021. Richard will be taking over from Acting Chief Executive Sherie Williams Ellen, who will resume her role as Deputy CEO.

An experienced leader in the charity sector, Richard has specialised in humanitarian aid, for eight years at Oxfam GB and recently at Care International UK. He was Humanitarian Lead in both organisations maintaining oversight of emergency responses around the world, in countries such as Yemen, Syria and Democratic Republic of Congo (DRC). Richard also spent several years working overseas for Medical Emergency Relief International (MERLIN) in Afghanistan, DRC, Sierra Leone and South Sudan.

Now turning his attention to a cause closer to home, Richard will be honing his diverse and well-developed skills to steer this life-saving charity through a pivotal time in its history, following the effects of the Covid-19 pandemic.

Richard said, “I have watched and admired the life-saving role of Air Ambulance charities for many years, in particular during the Coronavirus pandemic. It is, therefore, a real honour to be asked to lead Hampshire and Isle of Wight Air Ambulance. I am looking forward to working with the team and engaging with the community that support us so well.”

Richard began his career with a short spell in the army, before becoming Operations Director at a not-for-profit year out organisation for school-leavers. He then went on to hold two Chief Executive positions at UK focused charities: Healthwatch Bucks, where he worked closely with hospitals and Clinical Commissioning Groups to ensure patients’ views were part of decision making; And Reading Voluntary Action, where he oversaw a volunteer centre, while also providing advice and support to local charities and community groups.

Air Ambulance Week takes-off across the UK this week!
Scroll to top