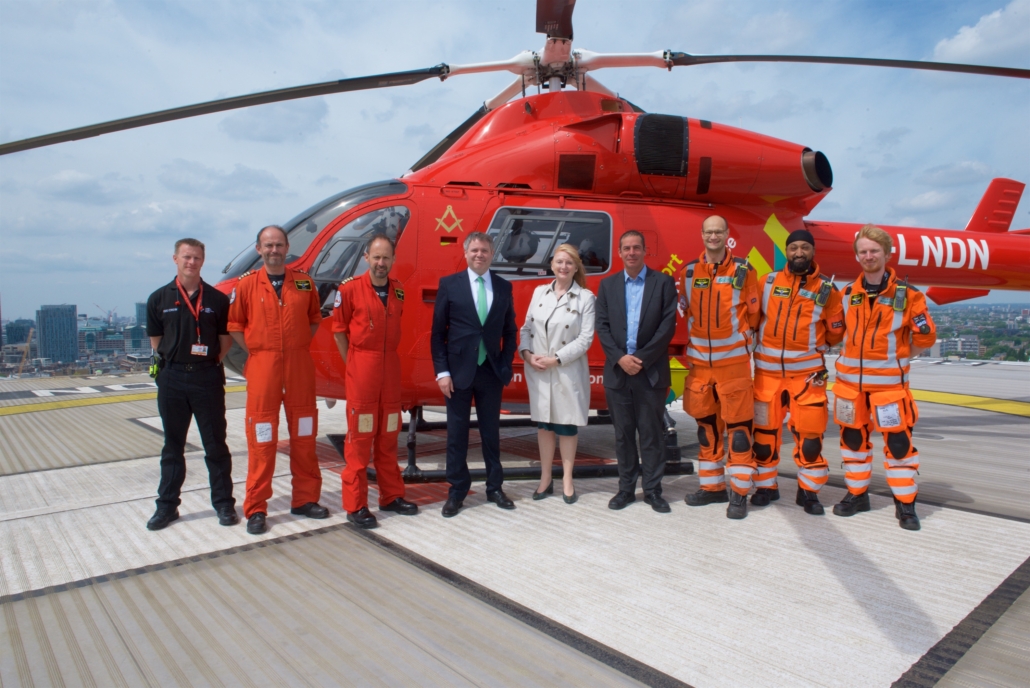 London’s Air Ambulance Charity has celebrated the official opening of its new helipad space which will potentially give critically injured patients across London a better chance of survival by shaving valuable seconds off the advanced trauma team’s response times.

The new offices are positioned closer to the flight deck, enabling the crew to reach the aircraft faster when a trauma call comes in. The new office complex also aims to improve crew wellbeing by giving space to debrief and decompress, vital for the mental health of the teams.

At a ceremony at its base on the rooftop of The Royal London Hospital, funders, officials and crew members formally cut the ribbon to mark its first day in operation. The ceremony was attended by Minister for Health Ed Argar, who gave a short speech to mark the Department for Health and Social Care’s support for the project, and Sally Abbott, the Head of Fundraising at the HELP Appeal which provided a generous grant of £550,000 towards the project.

London’s Air Ambulance Charity successfully bid for a grant of £1.4 million from the £10 million capital fund made available by DHSC to Air Ambulances in 2019. The grant was awarded to fund the vital redevelopment of the helipad base as well as a package of cutting-edge operational and training equipment to ensure the world leading medical teams continue to lead the way in pre-hospital trauma care.

The Charity launched the campaign to raise the money for the facilities during a visit from their Patron, HRH The Duke of Cambridge to mark the 30th anniversary of the charity in January 2019. 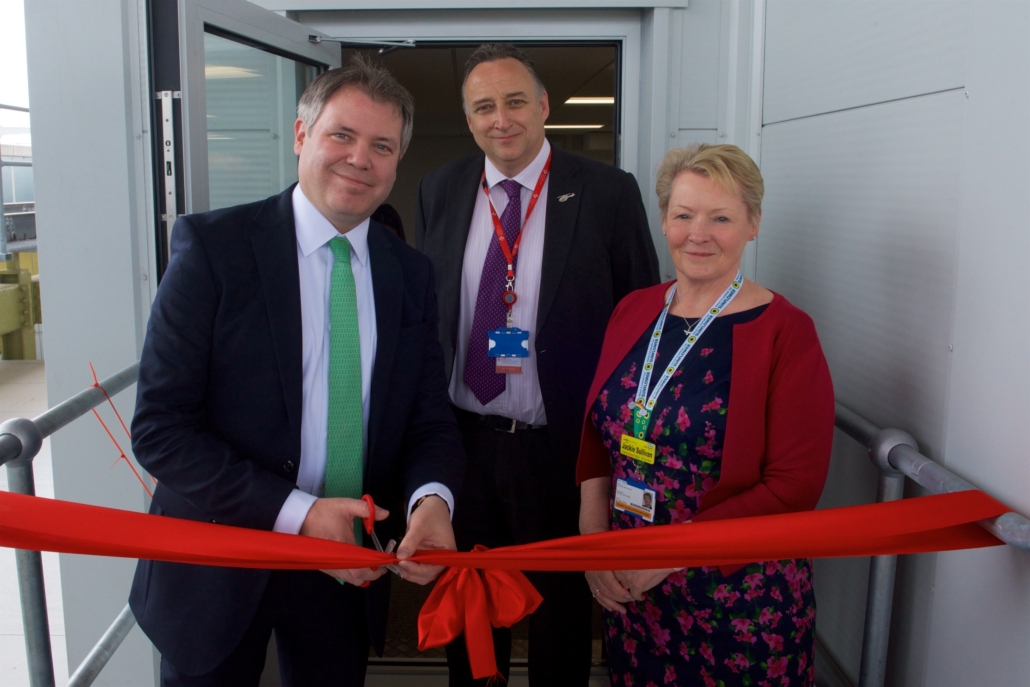 After initial feasibility work, the construction of the new facilities begun in September 2021. The facilities, which guests were able to view during the ceremony include;

“Every second counts for seriously injured patients. By reducing the time it will take to get the helicopter airborne, the service will be able to respond to its patients ever faster, improve training and make sure its crews have the space they need for their mental health and wellbeing. It will also ensure that the world-class, world renowned service has the facilities to reflect this.”

“Our £10 million funding for air ambulances has helped fantastic organisations such as London’s Air Ambulance Charity to invest in innovative operational and training equipment and crucial infrastructure so response teams continue to be ahead of the game in pre-hospital trauma care.

“Air ambulances play a life-saving role in our emergency services by supporting the NHS and treating people in the most critical condition – I am thankful for all our rapid response teams, and it was a pleasure and privilege to visit the London’s Air Ambulance team once again, following my visit in January 2020.” 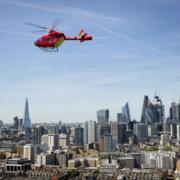 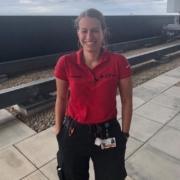