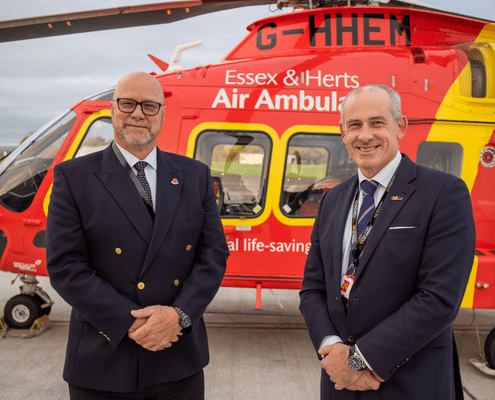 Cliff joined the charity back in 2007, having spent 30 years with Sussex Police where he gained hands-on experience managing the police air operation. Since joining EHAAT he has helped the charity achieve numerous milestones whilst setting the foundation for its massive growth.

Cliff has been commended by his colleagues as helping to create clinical governance in pre-hospital care in the early days of air ambulance services. His achievements have been many, but probably the most notable are, playing an instrumental role in expanding the charity’s operations into Hertfordshire, cementing EHAAT’s future with its airbases at Earls Colne and North Weald, and purchasing its first owned helicopter.

Cliff won’t be saying ‘goodbye’ completely though, as he will continue to work with the charity on a part-time basis to oversee the implementation of its carbon reduction strategy alongside other projects. However, he is handing over the ‘operational reins’ to Paul Curtis who becomes EHAAT’s new Aviation & Operations Director.

Paul has over 25 years in the aviation industry piloting helicopters for the military, air ambulances, the police and for the offshore oil and gas industries. He has also flown for Jet2.com, flying Boeing 737’s.

Building on the excellent work already achieved, Paul, as part of the Executive Team, will be working alongside the whole EHAAT team, to help achieve its future strategic goals and ambitious plans to provide the highest possible standards of pre-hospital care for its patients.

Jane Gurney, CEO of EHAAT said: “We are thankful for Cliff’s instrumental impact to the growth of the charity. His passion, energy, relentless drive and dedication has been clear, and his impact has been felt throughout the whole sector. However, I am hugely excited that someone as experienced as Paul has joined our team and I know he will do a fantastic job at guiding the charity through our next exciting chapter.” 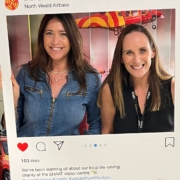 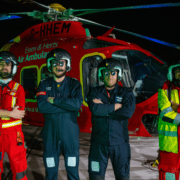 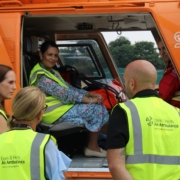 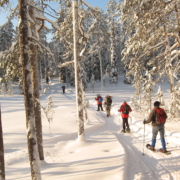