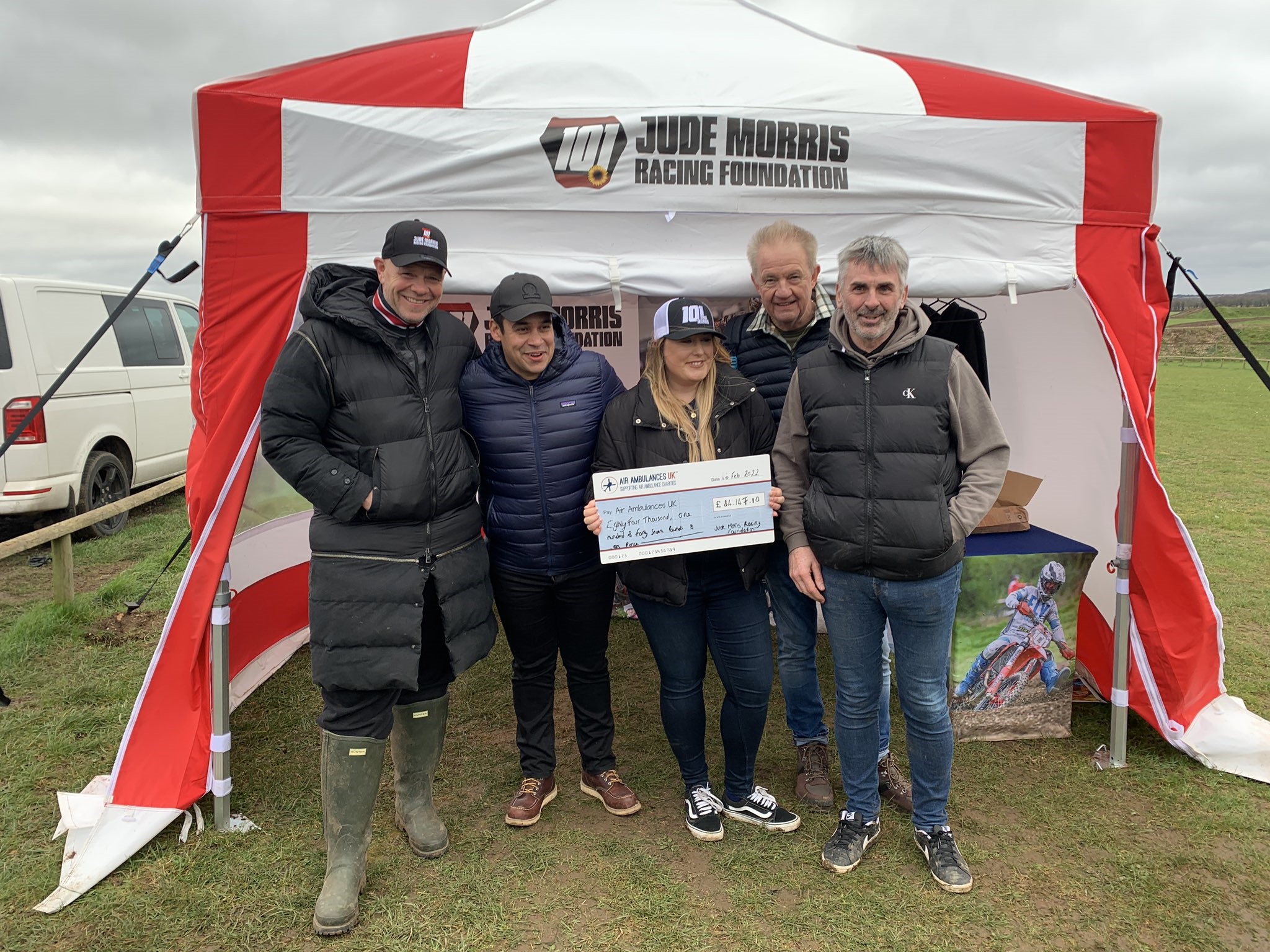 The JMFR has been set up in memory of Jude Morris, a 17-year-old motocross rider who was killed whilst competing in The British Championship at Duns, Scotland last August. Scotland’s Charity Air Ambulance were called to the incident, but unfortunately Jude could not be saved.

Jude, who raced as #101, was described by the Auto Cycle Union (ACU) as “one of the leading youth riders within the UK” and was viewed as a rising star by the motocross community. He was also well known in the paddock for his eagerness to help others and was an inspiration to many.

Jude’s family set up a fundraising appeal in aid of Air Ambulances UK in memory of Jude, and in just seven months  have raised an incredible £84,000 to support the UK’s air ambulance charities who are completely reliant on the generosity of their local communities to continue their daily lifesaving missions.

Jude Dad’s, Mark Morris said “Losing Jude was an absolutely tragedy for us as family, we also now know how much of an impact he had on the MX community, the work we are doing with the foundation and our continued support with Air Ambulances UK is the best legacy we can create for him. We are really proud of the money we have raised and know it will go to the amazing work the crews and air ambulance teams provide to the community.”

The Jude Morris Racing Foundation has been established by the Morris family to continue Jude’s legacy and helps to provide a platform for aspiring motocross riders to develop. The JMRF will also continue to support Air Ambulances UK with their fundraising, with 20p in every pound being donated to Air Ambulances UK>

Air Ambulances UK will distribute the money raised in Jude’s memory to air ambulance charities for clinical and operational innovations and developments to help save even more lives across the UK and ensure a legacy for Jude.

“We have been overwhelmed by the generosity of the motocross community, and we are incredibly grateful to the Morris family for choosing to support Air Ambulances UK in memory of Jude. Raising £84,000 in such a short space of time is an incredible achievement and is testament to Jude’s talent and impact on the motocross community.”

To find out more about the work of Air Ambulances UK visit: www.airambulancesuk.org

To find out more about the Jude Morris Racing Foundation visit: https://jmracing-foundation.com/ 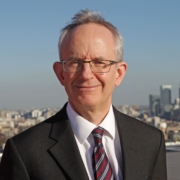 Appointment of Bob Forsyth as the new Chair of London’s Air Ambulance Cha...