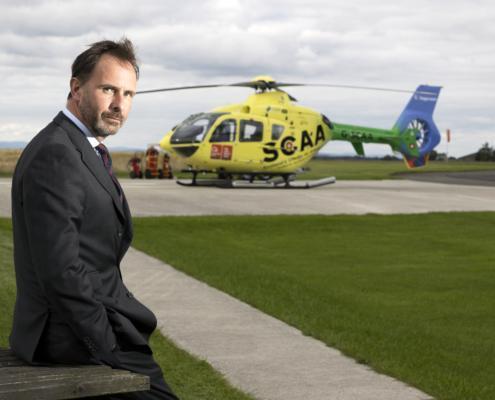 Everyone at Scotland's Charity Air Ambulance (SCAA) is thrilled to learn that chairman John Bullough has been awarded an MBE in the Queen's Birthday Honours. John, who was one of the founding trustees that showed the vision, passion and commitment to launch Scotland's first and only charity-funded air ambulance service, has been given the honour in recognition of "Services to Emergency Healthcare in Scotland and to the community of Perth".
https://www.airambulancesuk.org/wp-content/uploads/2020/10/SCAA_JohnBullough-4-scaled.jpg 1715 2560 Emma Carter https://www.airambulancesuk.org/wp-content/uploads/2018/11/aa-logo-webnew.png Emma Carter2020-10-13 09:29:232020-10-15 10:40:18Royal Honour For SCAA Chairman